Kids who attended the Kliker programming for children training in Tehnopolis in the past two months have been officially awarded certificates for a successful completion of the course. In addition to the certificates, they were also signed as members of the Club of Young Entrepreneurs of Tehnopolis.

The awarding was attended by parents, whom the children carefully presented the applications they created and used during the course, after which parents also had the opportunity to try out the world of video games.

Presentation of the project FY4ICT 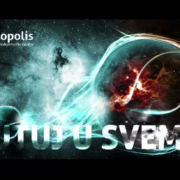 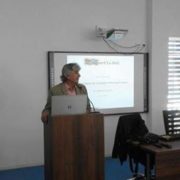 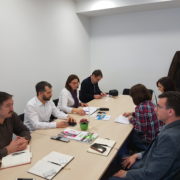 Mostar: A meeting on the preparation of the project proposal for the forthcoming call of Interreg IPA CBC CRO-BiH-MNE 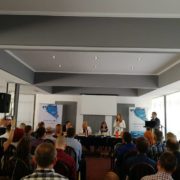 Certificates awarded to trainees in Tehnopolis